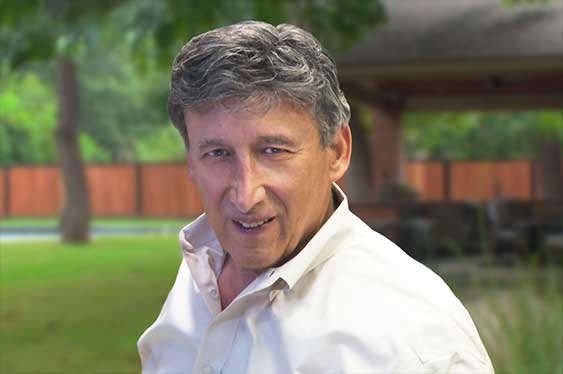 Edward Kaplan will bring a wealth of remodeling knowledge and experience to your home. You will find his design and engineering insights invaluable over the term of your remodeling project. And, with his many years in the business, he runs every construction site with efficiency and precision. Respect for his client’s environment has been, and always will be, at the heart of The Buckingham Group business model. Mr. Kaplan does not view remodeling as a job. It is his life’s work. He likes to say, “It’s in my DNA.” His contagious enthusiasm has spread throughout his organization, out to his business associates and on to his clients. Schedule a conversation.

Life’s Experiences are the Best Teacher

Prior to forming The Buckingham Group in 1981, founder and Design Principal Edward Kaplan had experienced a broad range of “design build” worlds. Initially in his childhood days, it was on the family farm, then in college and finally in the world of commercial construction.

In 1981 Ed’s vision was to create a design company. As a designer, however, he quickly became disenchanted with the roadblocks and challenges that were evident in the typical home remodel of the 80’s. Within a year, he changed his business model from design to design build. He became one of the pioneer remodeling contractors that embraced the concept of one source responsibility, providing client support from design through project completion. Today, The Buckingham Group is a full service design build remodeling firm that offers outstanding craftsmanship, creative architectural services and project management for home remodeling within the Metropolitan Tulsa area.